By grpliveOctober 28, 2019Uncategorized
No Comments

Society and the various trends are such inseparable entity that one often feeds off the other. In connection with the societal trends, the strong influence of the internet on the numerous social aspects is observed worldwide.

From the numerous social issues related to education and to equality of every individual, TikTok creators are striving to initiate social change through the platform. Various collaboration works are being rolled out to create awareness regarding the numerous issues. 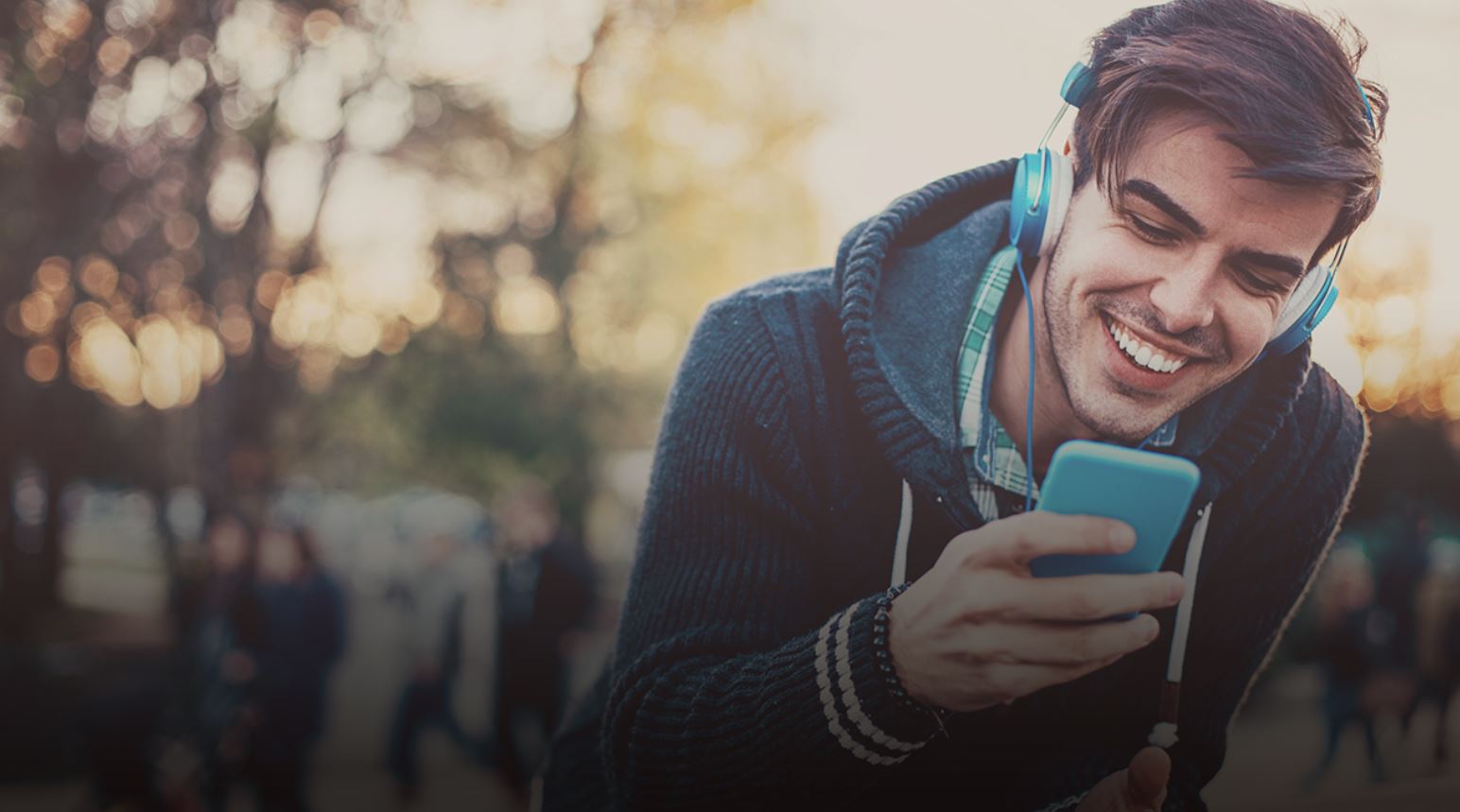 Some of the collaborative works of the giant app with other organizations are:

The #TikTokForGood was launched in collaboration with MASH Project Foundation and josh Talks to create awareness on various social issues. Recognizing the direct engagement of the users, the platform has initiated programmes that create a connection with the people.

The programme undertook the training and the conduct of workshops of various NGOs to create awareness relating to critical social issues. The aim is to mobilize the ever-increasing TikTok community towards the creation of social change and foster cooperation for the betterment of society.

TikTok, in collaboration with influencers and celebrities, launched the #CreateForGood campaign to raise awareness about people suffering from hearing and speech impairments. The TikTok community initiated this project in commitment to the company’s give back policy.

The campaign was launched to create social awareness and positive attitude across the Middle East and North Africa (MENA) and Saudi Arabia.

The #CreateForGood campaign stressed on the importance of inclusivity of the impaired in the community. The campaign emphasized the inclusion of the disabled Saudis in the TikTok community.

With the use of sign languages for the creation of the contents to the use of strategies for ease understanding, the TikTok community through this campaign strives to create a pleasant online experience for all.

Another initiative, #TikTokCares, witnessed a huge positive response across Saudi Arabia and MENA. The campaign was started to educate the community about the Arabian summer and the precautions that must be taken during such times.

With the rise in temperature, staying safe during the hot summer with #TiktokCares was an impactful step towards giving back to the community. This was initiated to create awareness and avoid tragedies relating to the summer season in the Middle East.

Recognizing the influence of the TikTok community in the social realm worldwide, initiatives have been launched to collaborate with various agencies to create awareness about our four-legged friends.

The American Society for the Prevention of Cruelty to Animals (ASPCA) in collaboration with TikTok rolled out campaigns to mobilize the netizens about taking care of the animals.

The campaign also strives to create awareness regarding the adoption of the animals and the provision of a good home for the pets. Several animal celebrities of Hollywood were roped in to collaborate with the #PetBFF campaign.

Times are changing. So are social issues. With the passage of time, challenges and issues relating to social concerns will evolve. Therefore, our strategy to face these various issues must also adapt to these changes.

Maybe the collaborative use of the TikTok platform to create social awareness and raise concerns is one such adaptive modern strategy to tackle the issues of the society.

What Parents Need to Know About TikTok

What Parents Need to Know About TikTok